The Journey From Bootham Crescent to Monks Cross Talk

Are you a football fan? Do you follow York City?

York City has been based at Bootham Crescent since 1932, and this talk, given by Ian McAndrew, a Director of the Club, and the Stadium Development Director explores the issues of moving the Club - was it going to be a stadium for York City or the City of York? He'll go into why the move was necessary, the various sites which were considered for relocating the stadium and why it transpired that Monks Cross was the only feasible site for the move.

Free parking and refreshments will be available.

Not a member? Join today and save items for later.

The Boundless York Group are a group of enthusiastic volunteers, who love to socialise.

Our Social Breaks & Holidays Group organises and hosts a great range of excursions, in the UK and abroad

Find out what’s going on in the literary world with latest releases, members suggestions and monthly book reviews. 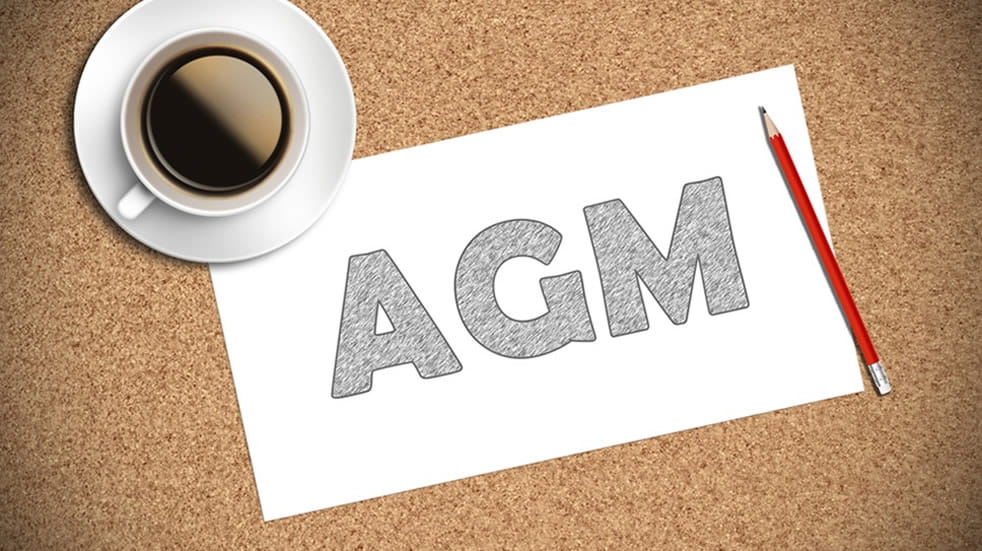