Please enter your details to continue 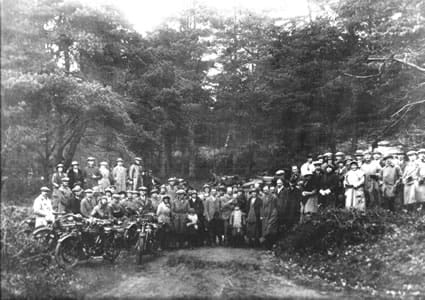 We are Boundless, the club for people working in the public sector and civil service. For over 95 years we have been giving back to those who give most to society by providing money-saving deals, events and perks to help you get the most from your free time.

Boundless is all about good times, we help civil servants and public sector workers get the most out of their free time by providing unique experiences, things to do and exclusive savings to our members.

Expand the timeline by clicking the expand symbol on the right top corner or scroll up and down using the red arrows underneath.

Frank Edwards sets up a club

In 1923, Frank sets up a club for his new friends. People who love motorbikes, and trying new things. 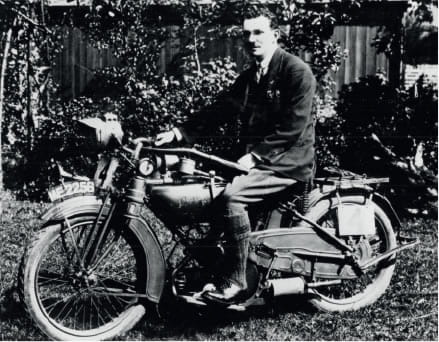 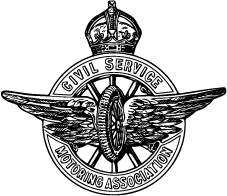 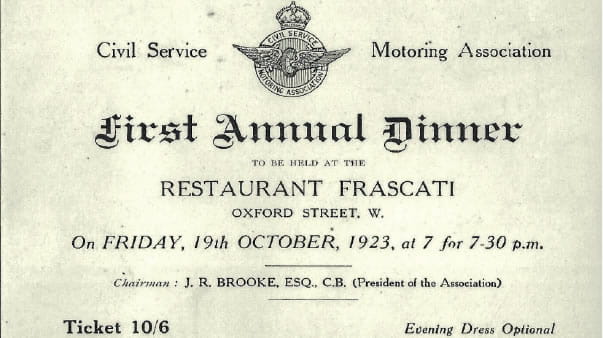 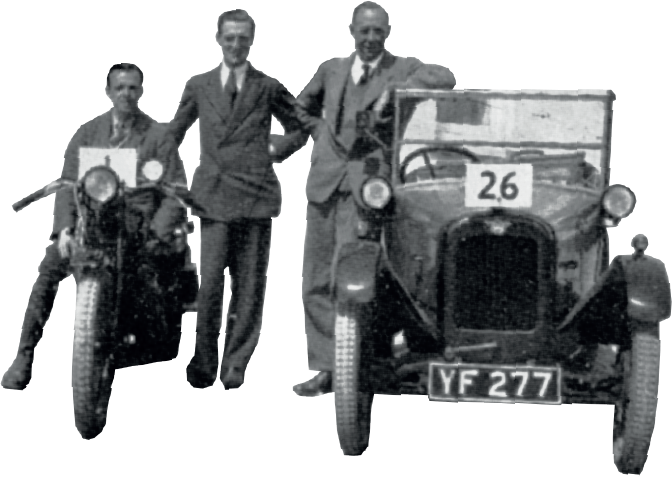 The first issue of the club magazine

The Gazette was produced in December. 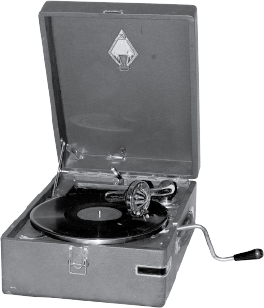 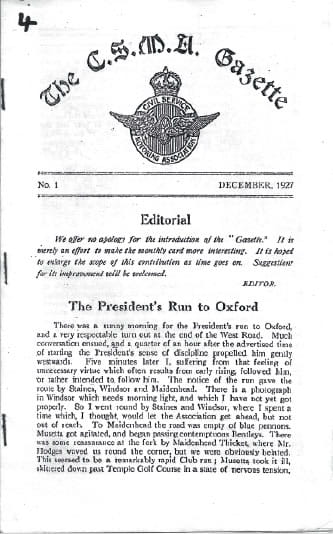 1933CSMA allowed Manchester Group to buy a caravan at a cost of £28 for use by members. This was the first of two caravans that members could hire for touring holidays. The second caravan was purchased in 1935 but due to excessive repair costs, both caravans were sold in 1938. The CSMA Atlas was published in four volumes in 1933-34. Each sold to members for 2/- (10p) including postage and packing. In the first year 6,800 volumes were sold when there were only 13,643 members.

1935The Gazette started featuring advertisements for various handsomely discounted products, exclusively for members. Member testimonials were offered as proof of total product and service satisfaction. 1931 was the first year high-quality, discounted oil was sold to members, among other products.

1937A cartoon from CSMA’s club magazine, The Gazette, illustrated the various motivations for joining among members. Today, as in the past, member participation in club activities is always encouraged. 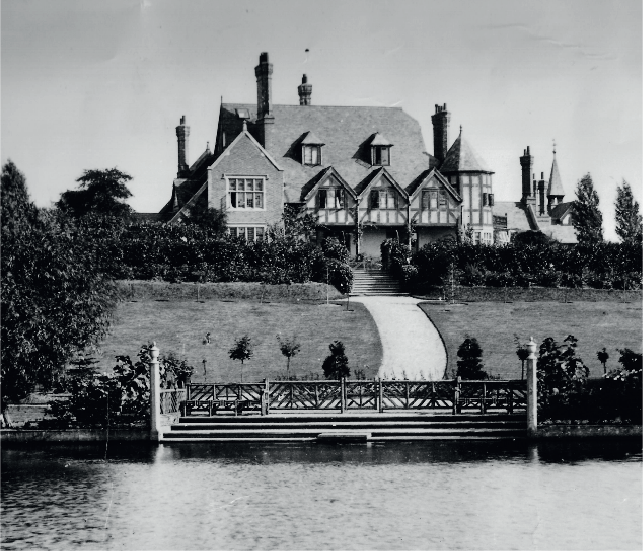 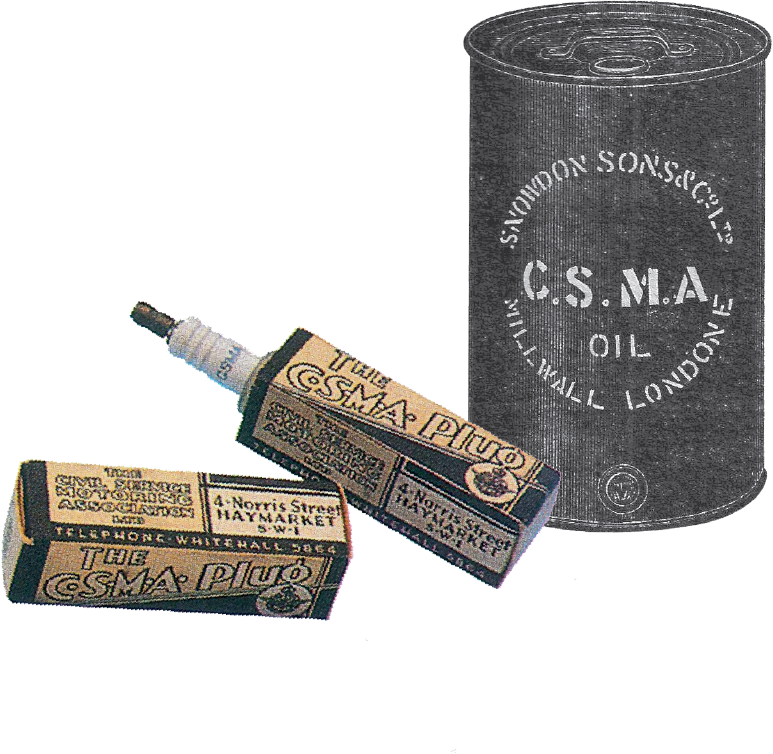 1961Whitemead Forest Park had a £3m investment to expand what it offers visitors as a popular destination for camping and glamping in the heart of the Forest of Dean.

The forest park in the forest of Dean, Gloucestershire. Which provided members with discounted holidays. 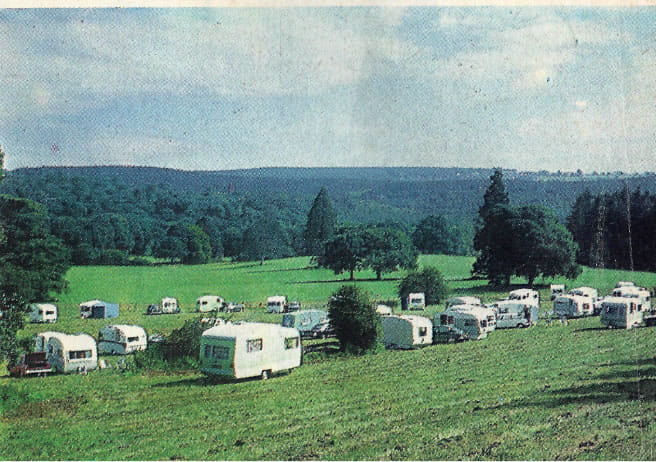 1974CSMA members received discounted roadside repair and tow-home services from Auto-Speed Recovery (ASR) for only 50p per call (about to £6 in 2018 money). Unfortunately Auto-Speed folded soon after launch. Luckily, National Breakdown Recovery Club (NBRC) succeeded where ASR had failed, eventually leading to CSMA developing its own breakdown and recovery service, Britannia Rescue, in 1983.

The Cotswold Motoring Museum and Toy Collection in Bourton-on-the-water Gloucestershire. 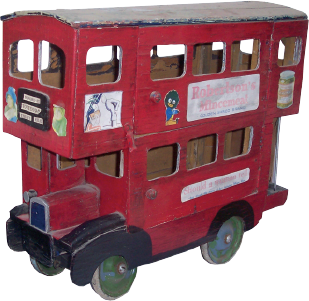 2010Manleigh Holiday Park, near Combe Martin, North Devon, opened to offer members a fantastic variety of accommodation from log cabins and chalets to static caravans, nestled in picturesque countryside with a great on-site bar and restaurant. Manleigh and Wheel Farm were both sold in 2016.

2013CSMA opened Parkergate, Keswick, Cumbria. Ideally located in England’s Lake District, this collection of cottages has proved the most popular of all CSMA’s leisure sites.

Rebranded to 'Boundless by CSMA'

Introduced the Boundless Foundation and the member lottery supporting charities. 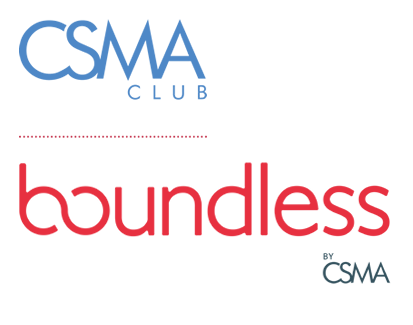 2017Whitemead Forest Park had a £3m investment to expand what it offers visitors as a popular destination for camping and glamping in the heart of the Forest of Dean. 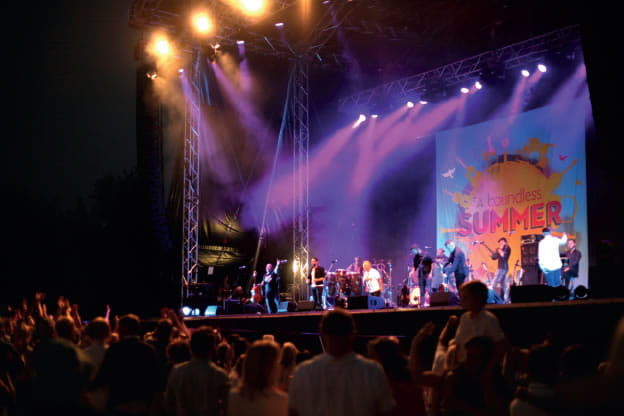 An open-air concert bringing together great music and glorious surroundings. 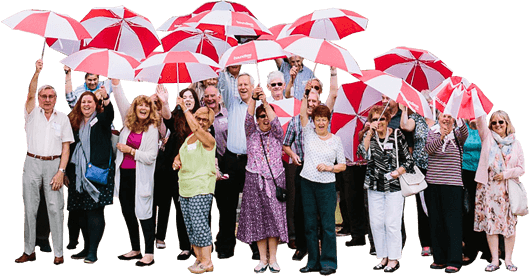 Helping civil service and public sector employees and their families make the most of their free time. 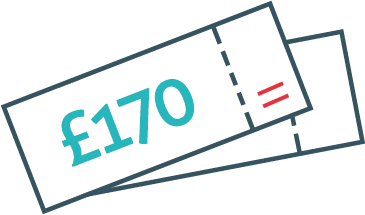 The three parts of Boundless 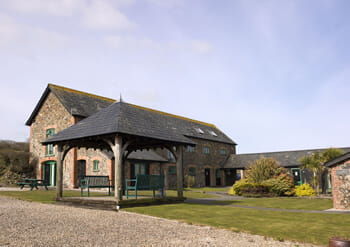 The values we work to 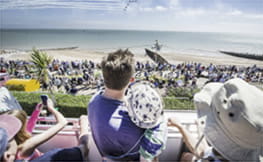 Member experience is at the heart of everything we do. Always.

Why? We are here to create great value for our members. They are the reason we exist. We must aim to delight them. Every time. 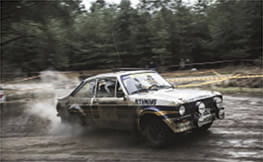 We’re changing. It’s one of the most exciting times in our club’s history. A time to grasp the opportunity to help shape our future.

Why? We need change-makers – people who can deal with transformation and are excited by the opportunities it creates. 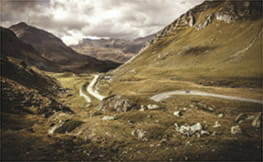 We never settle for ordinary. Our standards are high and our desire to improve is even higher. This is a place to shine.

Why? We have to up our game, raise expectations and drive high performance. Competition is fierce so me must be better than the rest. 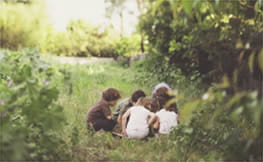 We play to our strengths by doing more of the things we’re great at and collaborating on the things we need to improve on.

Why? If we're motivated and collaborative, we'll get to our destination more quickly.

On your first day please arrive at 10am and head to reception.

After settling in at your desk with a nice cuppa and your Boundless goodie bag,

You will have an induction around the building showing you where the essentials can be found. Along with a bit of health and safety as well… we know, sorry!

And the best part, your team will take you out for a tasty lunch. Yum!

Ooh what first-day goodies do we have in here?