Electric cars: what does the future hold?

Robert Llewellyn, presenter of the Fully Charged show, shares his views on the future of EVs

Better batteries, charging networks and lower costs – the development of electric vehicles is already speeding up.

Which vehicles do you think have been most important in the development of electric cars?

It has to be Tesla. This single company has done more to remove the myths about electric vehicles than any other manufacturer. The Tesla Model 3 is the fastest selling car in America – amazing from a company that’s only 15 years old. After that I’d say Nissan and Renault, who were the first established car makers to mass produce electric cars.

What do you think needs to change before the majority of people would consider buying an EV?

People often say purchase price. But the lifetime cost of an electric car is already well below those of any combustion engine car. Plus, costs are still reducing and choice and range are increasing. In two-three years’ time it will be cheaper to buy a new electric car than a petrol or diesel model.

Find out more about the latest hybrid plug-in vehicles.

What’s impressing you most from manufacturers at the moment?

What future development are you most excited about?

Again, it’s battery technology. Lithium air, Fluoride and solid-state batteries are all nearing commercial production. With up to 20 times the energy density of current technology, a small car could have a 300 plus mile range on one charge. Larger vehicles &ndash buses, trucks and delivery vans – will also have viable ranges for the job. The materials used in these new generation batteries are far more common and much cheaper, which is just as important.

Need help choosing your next ride? See our pick of the best new cars of 2019

How can the UK government encourage electric car use?

I think the government needs to ensure a nationwide, reliable and easy to access charging network is installed. Not just rapid chargers on main routes, but also a simple lower power socked in every car park space. Cars aren’t in use 90% of the time. Charging a car slowly when it’s parked is the single most useful method.

Do you think there’s a future for hydrogen fuel cell cars, or will they be replaced by electric technology?

There is a vitally important future for hydrogen fuel cells, but possibly not in small passenger vehicles. I strongly believe that tong haul trucks, coaches, buses, earth movers, trains and ships will be using hydrogen as a fuel in the next 10-20 years. Battery electric cars are relatively simple in terms of technology and energy efficiency. But hydrogen fuel cell cars are incredibly complex with many external energy requirements, including substantial battery packs and, of course, an incredibly expensive refuelling infrastructure.

Clearly the fossil fuel industry is very keen on hydrogen. They can still make money selling it through existing refuelling locations, so there is enormous lobbying and economic pressure to promote HFC cars. I hope they can be made viable. Despite all the drawbacks, they are much better than petrol or diesel. The HFC vehicle I have been most impressed with so far was a 50-seater coach – incredibly smooth, fast and quiet.

Whatever car you buy, make sure you have the right protection with GAP insurance and vehicle warranty

Robert is an actor, presenter, and a long-time motoring enthusiast. You can watch his EV show, Fully Charged, on YouTube now. 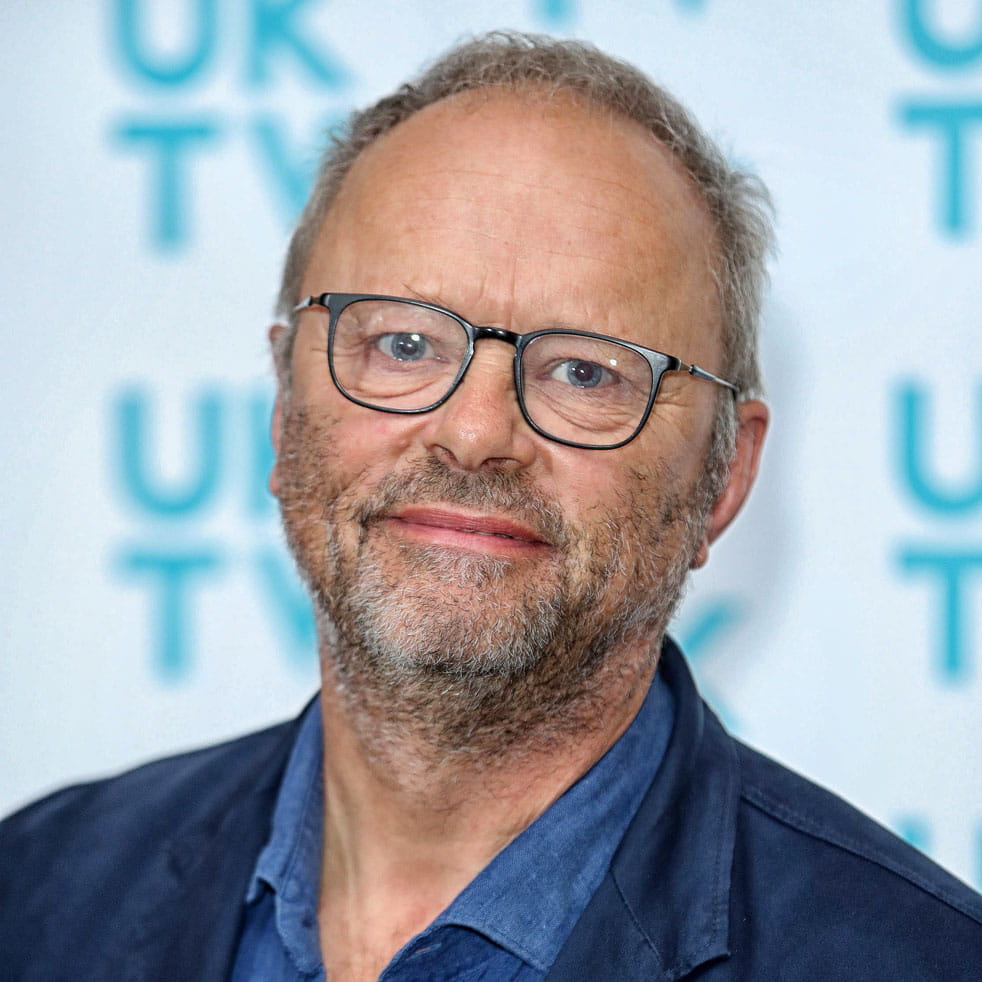 Should you buy an electric car?

With sales of new petrol and diesel cars likely to be banned by 2040, the switch to electric vehicles is inevitable – are you ready to plug in?

Car Care Plan products can protect your investment and leave you to enjoy your vehicle, whether you buy new or used

From Hyundai's affordable electric SUV to the latest Ford Focus, our expert reviews the new cars to covet

You may not have even heard of it, but guaranteed asset protection insurance could save you losing out if your car is written off or stolen

In search of Britain's big five