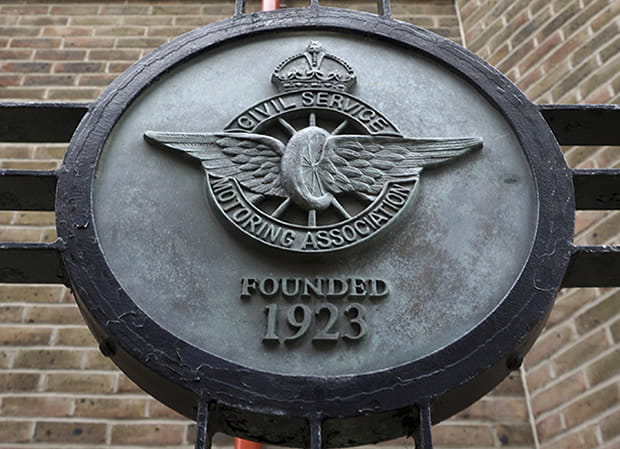 Heather was elected as Association Chair in March 2019 having previously been on the CSMA Board for 5 years. Heather is responsible for leading the Association Board together with supporting the CEO. Heather has nearly 20 years’ experience holding office within the Club. She has risen steadily through governance, gaining knowledge of all divisions within the Club and has worked closely with members, senior leadership and staff throughout this period. Prior to retirement, Heather had extensive experience and knowledge gained working in both the public and private sectors. Her later career was in HR management, staff development and training.

Heather was elected as Association Chair in March 2019 having previously been on the CSMA Board for 5 years. Heather is responsible for leading the Association Board together with supporting the CEO. Heather has nearly 20 years’ experience holding office within the Club. She has risen steadily through governance, gaining knowledge of all divisions within the Club and has worked closely with members, senior leadership and staff throughout this period. Prior to retirement, Heather had extensive experience and knowledge gained working in both the public and private sectors. Her later career was in HR management, staff development and training.

Alan was elected Vice-Chairman in 2015. He has been a member for almost 50 years, having obtained membership on passing his driving test and insuring his first car. Since that day, he has been constantly involved with each and every level of administration, organisation and promotion of the Club. A highlight of this involvement was many years' membership of the Insurance Committee which gave him both financial and commercial business experience. In 2011, he was elected by the Club Council to the role of Club Treasurer, which also carries with it membership of the Board of Directors.. Alan’s expertise within the Club, having chaired and supported numerous committees has given him huge experience in all Boundless-related matters. He retains his connection with grass-roots members by still acting as Secretary to his Local Group. Alan’s professional career, prior to taking a very early retirement, was devoted to British Telecom, having commenced an apprenticeship with their research department on leaving grammar school and moving on to look after security projects in later years.

Madeleine was elected as the Club Leader in May 2019, having previously been the Club Treasurer since January 2016. Madeleine has been an active member of the Association for over 40 years and regularly organises and participates in motorsport, classic vehicle and local group events, currently serving as Treasurer to the Motorsports Committee. Madeleine is a BSc (Hons) graduate and started her professional life working 10 years for Barclays Bank. She was employed as a School Bursar for over 20 years, gaining extensive experience in Financial Budgeting and Control, HR Management, Premises Management and Health and Safety monitoring. Madeleine is an accredited Clerk to Governors and has also served as a School Governor.

Gerard was elected as Club Treasurer in May 2019 having been a member of CSMA since 1993. He has over 26 years of experience in the Technology, IT & Telecoms sectors, having worked in executive operational & commercial management roles for BT plc., in the UK, Europe, Asia, USA and Latin America. Gerard was also more recently Chief Operating Officer with a UK Local Authority where he was responsible for over 1500 employees and an operational budget of £250m. He is also a Non-Executive Director of a Scottish Charity and was appointed in 2018 by the Scottish Government to the board of its Resource Efficiency and Sustainability body, Zero Waste Scotland. Gerard is a graduate of London Business School with an MBA in Corporate Finance & Strategy, and holds degrees in Computer and Electrical Engineering. An active outdoors, sports and exercise enthusiast, he climbs mountains regularly and is also working hard to attain proficiency in karate! 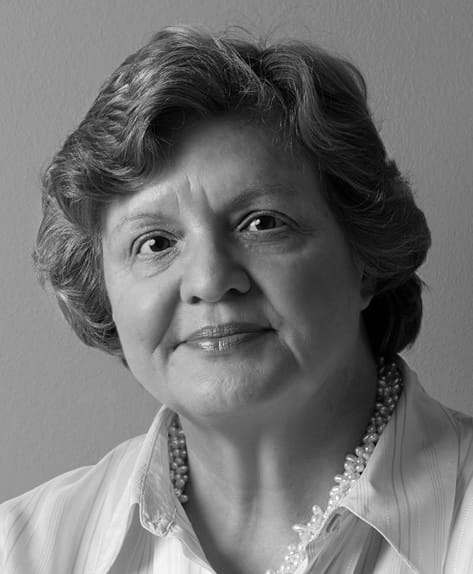 Elizabeth is a Non-Executive Director for the Association, elected by the Membership as the Member Director in June 2019. She represents the interests of the whole membership and is particularly keen to ensure that the needs of any members, or members of their families, who may be disabled, elderly or solo, are fully accommodated. She is a Barrister and has worked in both the public sector (as a senior lawyer for the Director of Public Prosecutions) and in the private sector, having spent many years working in the City of London and around the world.

Before retiring from the City she was a Partner, General Counsel, Head of Compliance and Money Laundering Reporting Officer for a firm of investment advisors. Prior to that, she was Global Head of Regulatory Affairs (which included heading Internal Audit), for a specialist investment company. This necessitated dealing with major regulators in London and globally, including the Bank of England, the SFA and the Take Over Panel (in London) and major Regulators in New York, Paris, Tokyo, Hong Kong, Singapore and Dubai.

Prior to that, she worked for a large Investment Bank as Head of Legal, Head of Compliance and Company Secretary for their Futures and Options Division: the company was a full member of most major and many minor exchanges globally.

She has worked professionally in numbers of countries including India, Bermuda, New York and Dubai. She was also vice chair of the Futures Industry Association for a number of years.

She gained an Honours degree in law (LLB), passed her Bar Finals, was called to the Bar and admitted to The Inner Temple: she also gained a Master’s degree in Commercial law (LLM).

Glenn is a Non-Executive Director for the Association, having joined the Association Board in October 2013 as the Member Director, a position he held until June 2019. Glenn represents and champions the views of the whole membership at the very highest levels within the organisation and has over 30 years’ successful experience as a management consultant, executive coach and international marketing director. His comprehensive track record includes management consultancy and executive coaching assignments for major global blue-chip organisations covering numerous sectors, including consumer goods, retail, banking, IT, insurance, public sector and third sector. Previous senior corporate positions include Marketing Director at Diageo, where he drove strategic initiatives in European and Far Eastern markets. He also spent three years in the USA managing high-profile marketing teams in New York and Texas. He graduated with an Honours degree in Psychology and is an examiner in strategic marketing and market research for the Chartered Institute of Marketing.

Tom is a Non-Executive Director and is Chairman of the Audit Committee. Tom was appointed to the board in February 2015. He has over 35 years financial-sector experience, having worked in corporate finance for Lazards in London, Schroders in Hong Kong and London and Deloitte in India and Central Europe. More recently, he was Group Finance Director of the Conran Group for six years. He is also a non-executive director of two other companies. Tom is a graduate of Oxford University with an MA in Philosophy, Politics and Economics, and is a Fellow of the Institute of Chartered Accountants in England and Wales.

Colin is the Association’s Chief Financial Officer and Company Secretary. He is also currently Acting CEO. As CFO, Colin oversees the accounting, business support, financial planning and analysis, treasury, risk and tax functions at the Association. As Company Secretary, he also supports the company and Board on all governance, legal and regulatory issues. Colin joined the Association in 2004. Colin has over 25 years of experience as a finance professional within different organisations of varying size and scale. Prior to joining the Association, Colin worked within the senior finance team at Lloyds TSB Private Banking and previously at American Express Global Network Services. He also has extensive experience within the retail insurance and travel sector. Colin graduated from Swansea University with a bachelor’s degree in Economic and Social History. He is a Fellow of the Chartered Association of Certified Accountants.