Up to 40% off movie tickets with the Cinema Society

Boundless members can make fantastic savings on tickets and memberships at cinemas all over the country. From the awe-inspiring Cineworld IMAX to boutique Picturehouse cinemas, you can catch the latest blockbusters and special screenings at great prices. Enjoy your next movie at a VUE cinema for just £4.70, and save on your popcorn too!

How to redeem your cinema discounts

On the Cinema Society website, you can now repeat a previous order, pay with PayPal, Apple Pay and Google Pay, and instantly view codes on the screen after checkout. You’ll be in the cinema before you know it!

Why not enjoy discount cinema tickets all year round? The Cinema Society offers up to 40 per cent off various cinema memberships, including Cineworld Unlimited and Odeon Limitless. Find out more on the Cinema Society website.

Directed by Christopher Nolan, this sci-fi action spectacular features John David Washington as an agent fighting for the survival of humanity in a twilight world of international espionage. With Robert Pattinson, Elizabeth Debicki, Michael Caine and Kenneth Branagh.

Five young mutants, just discovering their abilities while held in a secret facility against their will, fight to escape their past sins and save themselves.

All cinemas included in this offer have stringent safety precautions in place including:

Please click here for more information about the Cinema Society.

Please check each product’s Ts&Cs when buying tickets as these will vary by cinema. Please check your local cinema before purchasing, as you may get preferential rates direct with them if they have promotions running. Ticket prices also vary with location.

Watch the latest films and TV series on home streaming

You can also get great discounts of up to 42 per cent off Rakuten, Sky Store and CHILI vouchers. Enjoy a range of films and TV series including exclusive film premieres usually only available at the cinema.

Boundless members can now save on CHILI through the Cinema Society. CHILI is a streaming service with a wide range of genres, from brand-new film premieres and TV series to classic favourites.

Boundless members can now buy or rent the latest blockbusters, all-time classics and your favourite TV shows with the online Sky Store through the Cinema Society. 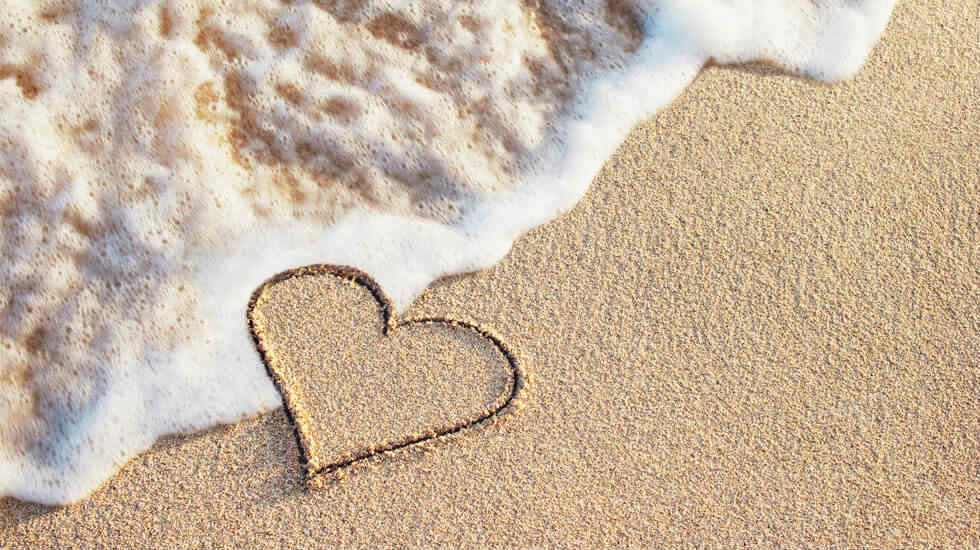 Save on all types of insurance with LV= insurance

Taking your caravan on holiday? Make sure you're protected with LV= Caravan Insurance