A lovely rose-pink astrantia, about 60cm tall, that starts flowering in May and will carry on until early autumn. The flowers are delicate and papery, and rise up above handsome deeply lobed leaves.

These hellebores flower from February, with rounded weather-resistant tepals (not petals). They’re full of nectar and pollen for the first few weeks and the tepals remain for a couple of months or more, still looking like flowers.

An architectural biennial that provides a wonderful silvery backbone to a summer border. It will self seed; to restrict it, cut off most of the seedheads as they fade to pale brown. Hugely popular with bumblebees, this one.

An early-flowering clematis, with white bells heavily spotted in red, often from November, so an essential source of early nectar and pollen. Plant it against a south-facing wall or fence and don’t prune.

A welcome splash of zingy lime green in the middle of August. This shrubby umbellifer has unusual mounds of grey-green foliage topped by fresh green flowerheads. It’s irresistible to pollinating flies.

Valerian – either this pink one or the red or white versions – is brilliant for butterflies and moths, as it starts flowering in April, coinciding with brimstones and orange-tips, and carries on until the end of summer. Cut it to the ground in July for a second flush of flowers in autumn.

Origanums have sugar-packed nectar. This August-flowering cultivar has two-tone pink and purple flowers that are seriously popular with butterflies.

This small scabious is a British native, with cute pale-purple pincushions of flowers topped by slighly frilly stamens. It’s irresistible to pollinators and much more garden friendly than the field scabious Knautia arvensis.

Probably the best and definitely the longest-flowering aster, beginning in July and keeping going until late September. It has long, delicate petals of the palest lavender and is drought tolerant so won’t suffer from mildew.

Dazzling warm orange flowers with brown cones, a little earlier than most heleniums, from July through into autumn. It tolerates dry conditions better than other cultivars of Helenium autumnale, but like all of them, needs a sunny spot in a border.

Plant these trees and create your own beautiful Japanese blossom garden 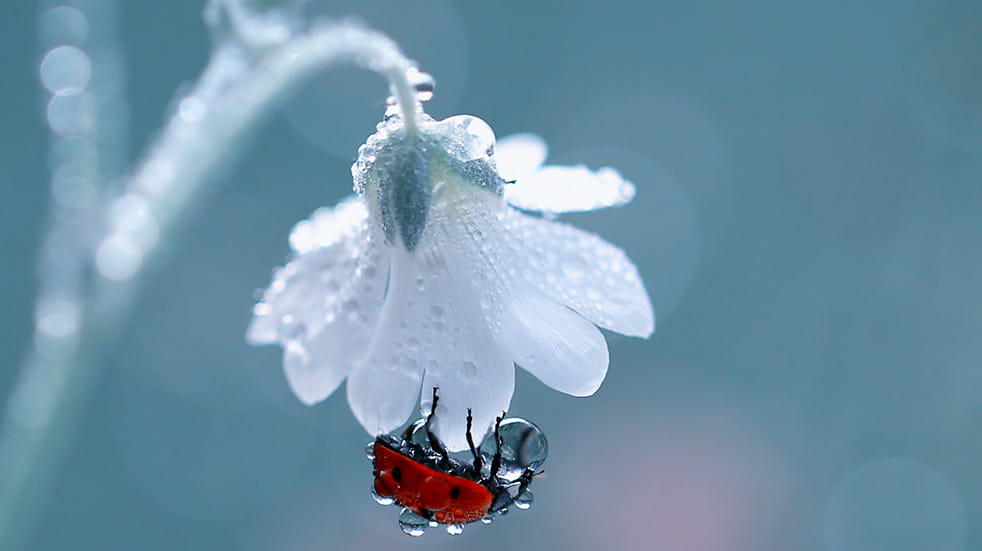 Thinking of redesigning your garden but don't know where to start? Start here

21 Ways to Improve Your Day

Lessons in time-management, health and happiness from the world’s lifestyle gurus, compressed into one two-minute read