Life is for living: how to make the most of every day

What’s the key to leading a full life? We believe it comes down to putting yourself out there, getting involved and taking chances

Hilda Johnston is one of the longest serving Boundless members, having joined in 1969. She shares her advice on living your best life.

I’ve always been interested in people. When I was a ship’s agent for the Royal Fleet Auxiliaries I would talk to ship staff about their families, as they were away from home, as well as other demands. I’ve met so many people on my travels and by going to groups and joining committees that there’s never been any need to feel lonely.

Wherever I go, I make a friend. Even if I meet someone in the hairdresser’s and we chat, I’ll invite them for a coffee afterwards. And I work hard to keep up with them all. If you sit inside your house and refuse to go out, you’ll never meet anybody.

The benefits of volunteering

I like to get involved and try to help people. I think that’s what we’re here for – to help each other. At one point I was on 12 separate committees. People tend to shy away from the responsibility these things bring but I’ve always got a little bit to give, even if it’s not much.

I was a patient representative for NHS Fife and helped sort out menus for the children’s ward at the hospital and also checked the order of the ward to make sure nothing was in disrepair. I also was on the Infection Control, and Food, Fluid and Nutrition committees. Nothing life-saving, but little things that create an environment in which people can heal.

My husband died in 1969, which meant I raised our three children by myself, one of whom had additional needs. We used to spend holidays caravanning on the Fife coast, but when the children were old enough, I started holidaying abroad by myself and I’ve never looked back.

Discover how to get more out of life

Volunteer with Bliss to help parents of newborn babies

How a craft hobby can improve your wellbeing

I love that moment when you inhale the new scents and perfumes as you step off the plane or ship, and I love to see how other cultures live. I’m not one for organised tours – I’d rather go off on my own.

Twice I’ve been to India and I’ve found myself back at a tuk-tuk driver’s house, being introduced to his family and seeing how they live. They didn’t speak English and I certainly don’t speak Urdu, but we muddled by.

I never panic and don’t get nervous. I don’t think I have a functioning nerve in my body. I let it all go over my head and it gets sorted out in the end.

Even after I retired in 1993, I joined the Civil Services Pensioners Alliance (as West Fife Group chair) and Dunfermline Enjoying Retirement Group (as social organiser and treasurer).

On travels to Hong Kong, I ended up visiting a prisoner who had been convicted of murder in around 1998 – I watched his trial. He was a Royal Navy Physical Training Instructor. He appealed and was eventually released, but I’ve lost touch with him now.

Making the most of life

I’ll be 90 next year and I can see my travelling days coming to an end, although I can imagine myself being pushed around in a wheelchair aboard a cruise ship.

I spent time in Sri Lanka with my late husband who was employed with the Ministry of Defence. That was where our first daughter was born, in 1952. I would like to go back there to scatter her ashes, but I can’t imagine that happening now with all the unrest there. Then again, you never know…

Approaching 90 years old, Hilda has worked for the Royal Fleet Auxiliaries, raised three children by herself, and holidayed across the world. She would love to hear from anyone from the early days – if you’d like to get in touch, email hello@boundlessmag.co.uk and we can forward your message.

Volunteer with Bliss to support premature babies and their families

Having a baby in neonatal care can be a frightening experience; you can help Bliss take care of the parents too

Thinking about voluntary work? Get inspiration from Volunteers' Week ( 1-7 June) as we celebrate amazing Boundless members who are doing good around the UK 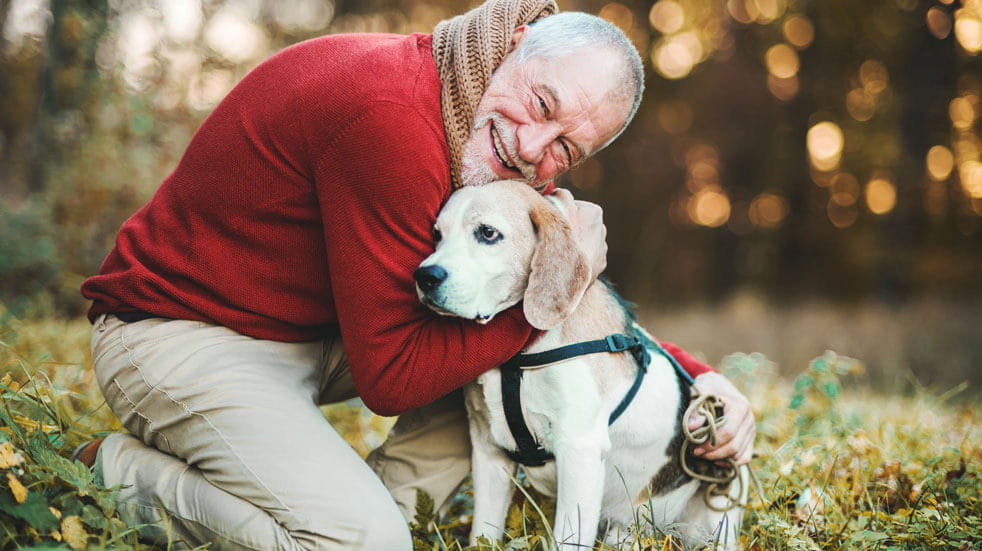