Lewis Hamilton won his fifth Grand Prix in six races at Hungaroring – overtaking team-mate Nico Rosberg on Lap 1 and holding his lead to the finish.

Hamilton leads Rosberg on the track: this was Mercedes' third one-two finish of the year. In 2015, the pair had a record 12 one-two finishes.

Packed crowds ventured to Hungaroring, 19km outside Budapest and purpose-built ahead of the first Hungarian Grand Prix in 1986. The track fulfilled F1 boss Bernie Ecclestone's dream of staging a Grand Prix behind the Iron Curtain.

Hamilton leads Ricciardo and Rosberg coming out of the first corner.The long straight down to the first corner saw the most dramatic racing of the whole Grand Prix, with both Hamilton and Ricciardo overtaking Rosberg who had been on pole.

The twisty, turny Hungaroring is the second slowest track on the F1 calendar, after Monaco, making overtaking unusual. Here, Sebastian Vettel, who finished fourth, leads the (forlorn) chase/procession to get into the podium places.

Compact and built in a valley, Hungaroring is great for spectators: from some vantage points, 80 per cent of the circuit is visible. Hamilton's win was his fifth Grand Prix victory at the track: no driver has more.

Renault's Joylon Palmer, in his first season, was placed 10th and apparently well set for his first championship points – before spinning off 21 laps from the end and losing two places.

Max Verstappen in qualifying on Saturday: the heavy rain meant Q1 was red-flagged three times. Eleven drivers finished outside the limit of 107 per cent of Nico Rosberg's fastest lap. But, amid some controversy, five of those drivers, including Verstappen, were allowed to go forward to Q2. As conditions improved, Verstappen went on to place fourth on the grid. 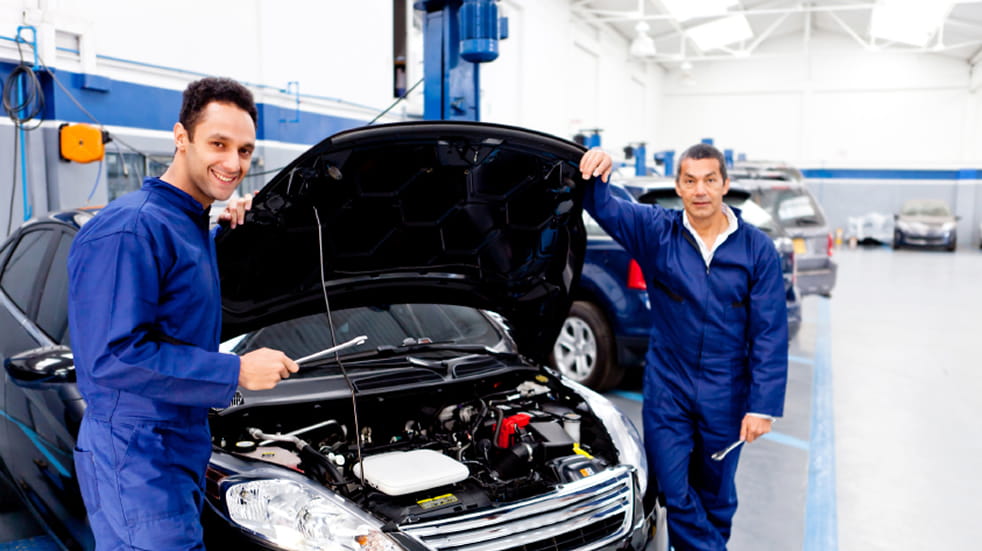 A handpicked selection of motoring offers and perks to keep you on the road.

Vicki Butler-Henderson relives her first experience driving an electric car: a Tesla Roadster at the Goodwood Festival of Speed back in 2008