How to grow apples - even in a pot on a patio 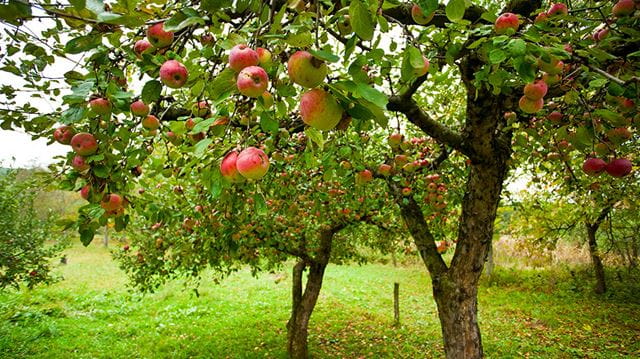 Even if you have a tiny garden, you can still grow your own fruit

An apple tree is a wonderful thing, an orchard even better, but there have been some amazing advances in horticulture of late, meaning that even the smallest garden (a pot on a patio no less) can be capable of producing apples in autumn.

Most apple trees are large, so breeding techniques have had to get round this by grafting onto a ‘dwarfing rootstock’. This simply means attaching one apple variety to a different root to get, say, a crisp red-skinned, disease-resistant variety that will remain relatively compact. These smaller trees do need decent soil to thrive, however, so dig in plenty of well-rotted manure or garden compost when you plant them. 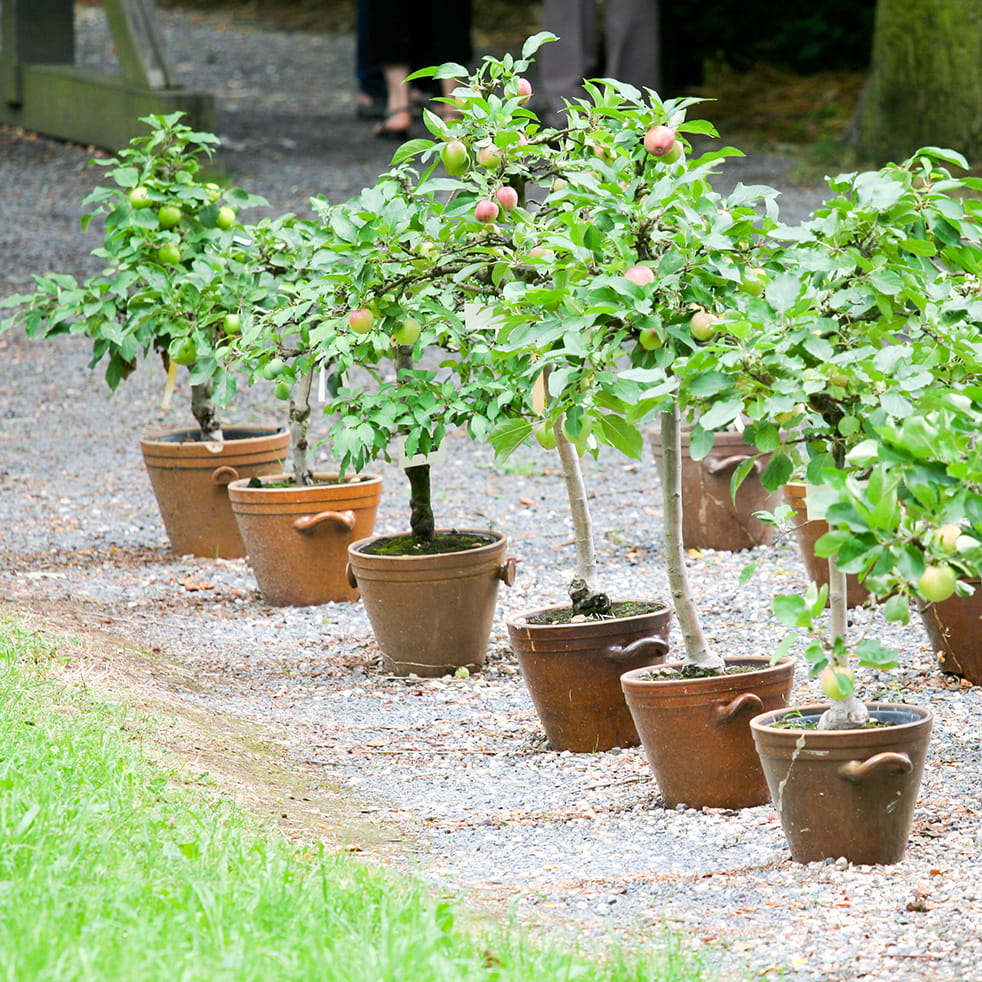 Will my tree need a mate for pollination?

Most fruit trees need to be cross pollinated by bees or other insects in order for them to set fruit, and a lot of them need pollen from a different tree, which would need to be close by. However, there is now an impressive number of self-fertile varieties available, so if you only want one tree look out for these.

What about all those fancy-shaped apple trees?

Dedicated pruning to a cordon, fan or espalier is great way of keeping apple trees small, and it’s really practical, too. A fan simply fans out flat from the base, with main branches trained along wires; a cordon is similar but planted at a 45 degree angle, and with the main branches trained horizontally to short spurs; an espalier is upright, with the fruiting branches trained horizontally. One you’ve established the basic shape, you’ll need to prune them a couple of times a year to keep them compact and productive.  You can grow apples as ‘step-overs’ (almost like a low apple hedge).

I’ve heard of two varieties of apples on one tree - is this possible?

Yes, clever grafting can produce a specimen with two varieties on one tree. Called ‘duo’ trees, they normally have one variety per neatly pruned stem, grafted onto a dwarfing rootstock, so they’re a good option for a small garden and quite a talking point. 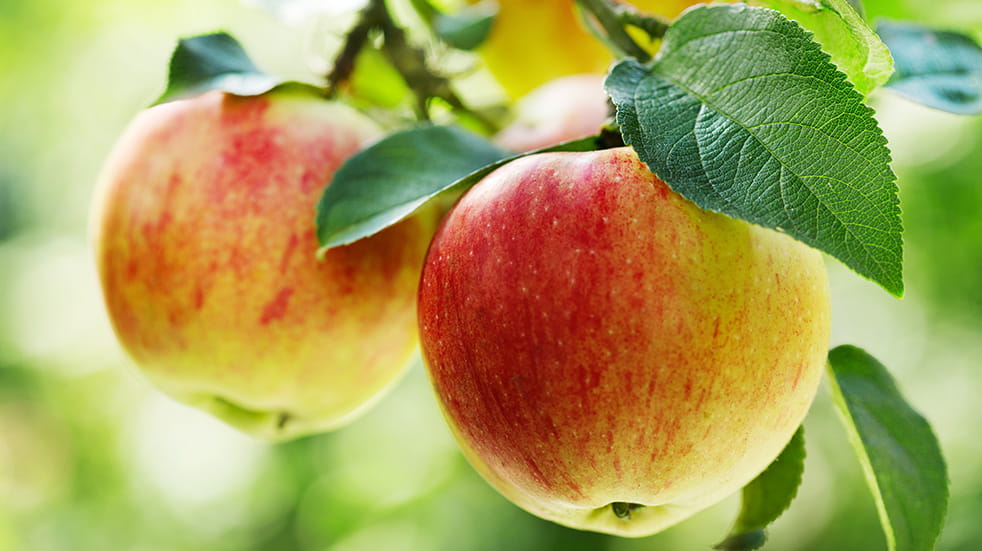 When should I plant?

Bare-root trees can be planted from late autumn to early winter, when the tree is dormant, while container-grown trees can be planted whenever you like, as long as the soil isn’t waterlogged or frozen. Soak the roots of bare-root plants for a few hours before you plant them and always stake new trees to steady them in the wind and get well established.

‘James Grieve’ is a pretty red apple with a sharp flavour that’s also good as a cooking apple. ‘Ashmead’s Kernel’ is a firm dessert apple with great flavour, and it’s good for storing, too. ‘Falstaff’ is a good one for disease resistance, and ripens in October, while ‘Golden Noble’ is a popular cooking apple with a tangy but not acid flavour.

Our guide to 10 of the best drought-tolerant plants

Just in case your garden is too dry and sunny, it's good to know that some plants thrive without (too much) water...

Three Ways to Make Ice Cream Without an Ice-Cream Maker