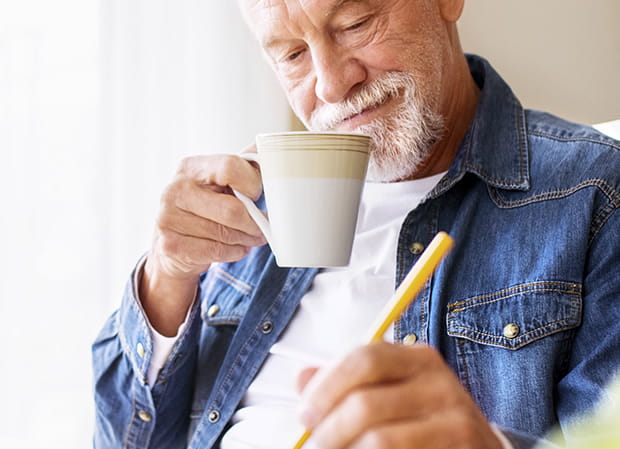 How many words can you make using the letters in the word wheel?

How many words can you make using the letters in the word wheel? Words must be four letters or more, each word must contain the central letter E. Plurals and proper nouns are not allowed. There is at least one nine-letter word. 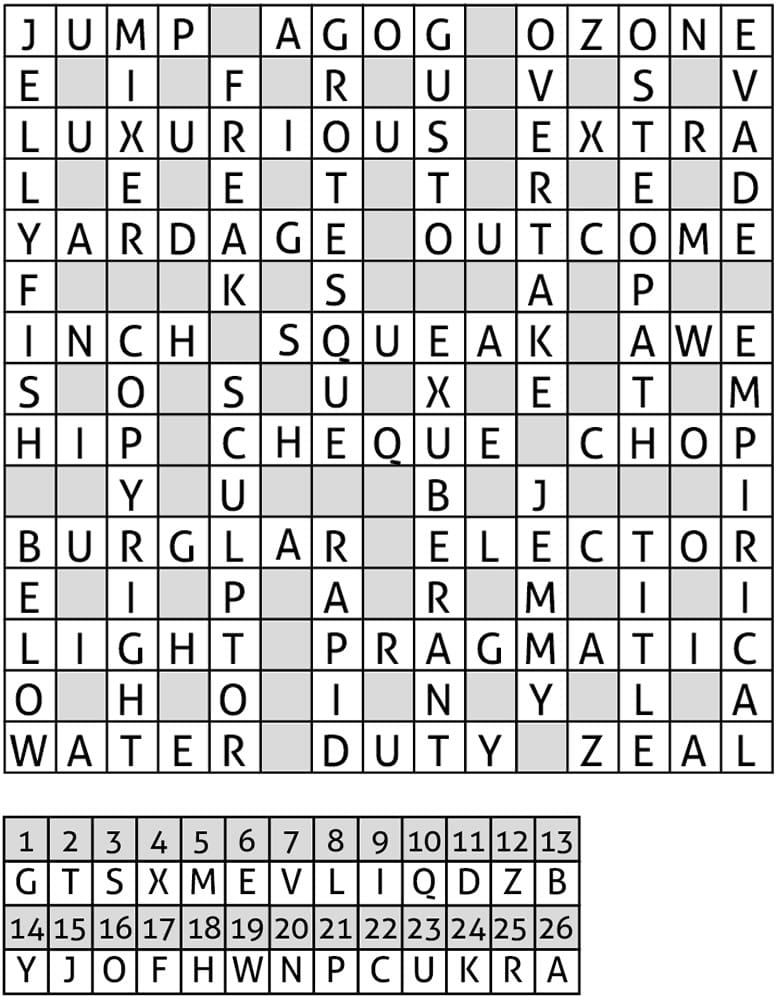 1 Above is a photo of the Red Sands army fort, which is one of the sea forts installed around the coast as an extra layer of defence during World War II. These are named after their designer – who was he?

2 Constructed on land, the sea forts were towed and placed in the sea to protect British cities and shipping lanes from enemy air raids and naval attacks. They are located in two key areas, the estuaries of the Thames and which other river?

3. In the 1960s, sea forts around the Thames estuary were occupied by pirate radio stations, such as Radio Essex, Radio Invicta and Radio 390. Which of these iconic figures set up a radio station there?

4 In 1967, one of the pirate broadcasters, a former army major, Paddy Roy Bates, moved his radio station to another sea fort, Roughs Tower, which was outside UK territorial waters. But rather than continuing to transmit, he declared the independence of the tower and gave his new micronation what name? 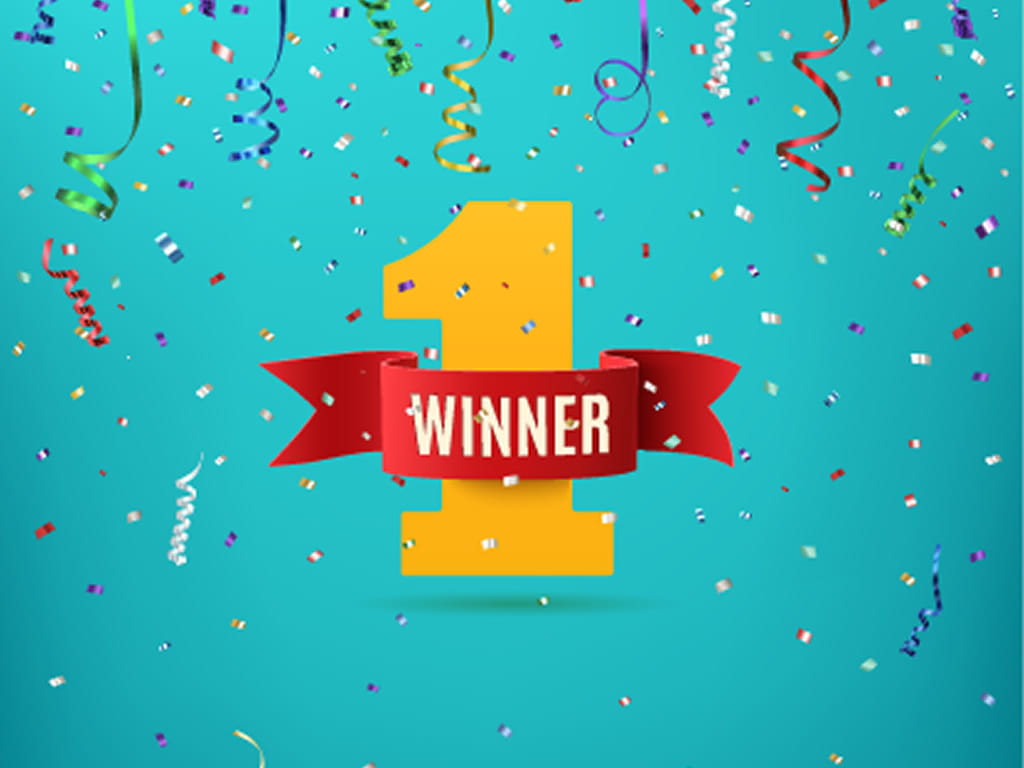 From top tickets to books, gift cards to holidays, there's always a competition to enter so if you're feeling lucky, enter now!